Everyone is aware of the term oxygen, as it something that we breathe in. Human life does not exist in the absence of oxygen gas, but then, is it the only use of oxygen gas?

Of course not, we all have seen many different uses of oxygen gas at different places, and that includes in the welding process.

How come it is possible? What is the thing that differentiates between welding oxygen and medical oxygen? These are some of the questions that come into our minds, and we try to look for the correct answers.

At last, your search ends here as in this article we are going to talk about welding oxygen vs. medical oxygen, and after you know the basic difference of it, you will be able to clearly identify the uses of oxygen gas.

Before discussing the differences, first of all, let us see a brief overview of oxygen gas in particular. 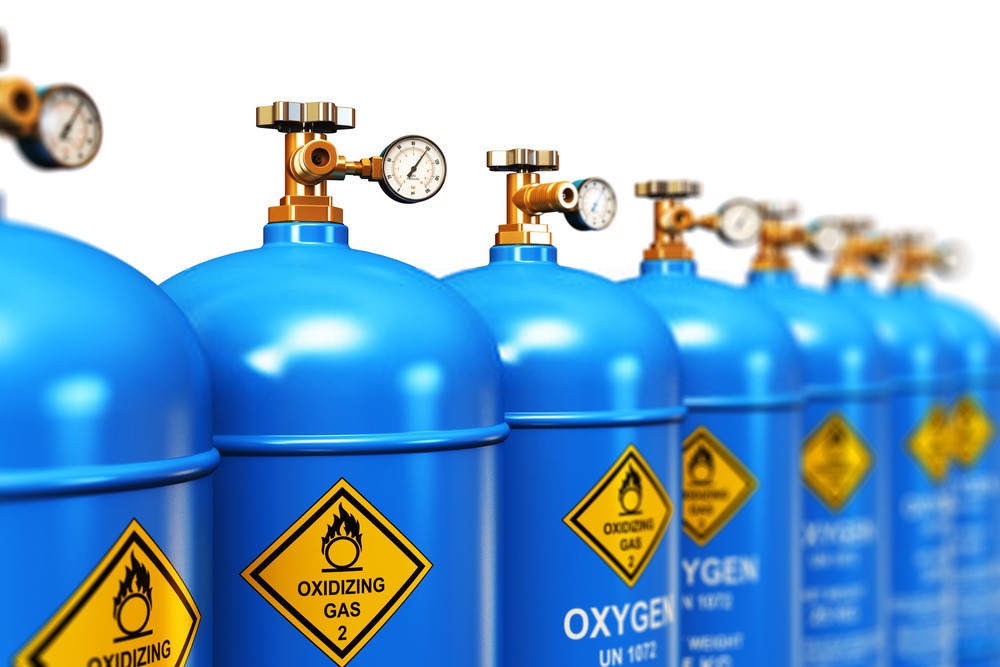 Oxygen is a colorless gas present in the air. The air contains approximately 20% oxygen, and the rest of it is a mixture of other different gases, including carbon dioxide.

Naturally, the oxygen is produced by the plants, the plants consume carbon dioxide from the air, and in return, they supply oxygen to the atmosphere.

We all know that oxygen is essential for human beings, and therefore, it has also been produced clinically. Mainly, the air liquefaction process is used for this purpose.

This method of obtaining oxygen involves the distillation of liquid air. First, you turn the air into liquid form, and then you warm it slowly; in this way, oxygen and other gases split up because of different boiling points, and then you process out the oxygen elements.

However, as time passes, there are certainly other new methods being developed to produce oxygen gas commercially.

The question arises here that is it the production method that creates a difference in medical oxygen and industrial oxygen. The answer to this question is no; the same oxygen is being developed no matter what method you use.

So what makes the difference in oxygen? Continue reading the article, and you will find the answer.

The difference between welding oxygen and medical oxygen

To put it into simple words, it is the grade of the oxygen gas that determines whether it is feasible to use for medical or for industrial purposes.

Compressed Gas Association (CGA) has classified the oxygen into seven different grades from A to G. Grades have been assigned on the basis of the level of purity. A grade being the least pure, i.e., 99.0% oxygen presence in a cylinder.

The oxygen is then further gets labeled by The United States Pharmacopoeia (USP). It is a body that tells that which oxygen should be used for medical purpose and which one can be used for welding.

As far as the grade for medical oxygen is concerned, it should be at least 99.5% pure, while on the other hand, the grade for welding oxygen should have 99.2%.

Filling in the cylinders

There is one more important thing that differentiates between the welding oxygen and the medical oxygen, and that is how they are filled in the cylinders.

Whenever you go for refilling the oxygen cylinder, they will ask you the purpose you will use it for. If it is being used for medical purposes, the mechanic will first evacuate the tank and then refill it with 99.5% pure oxygen.

For welding oxygen cylinders, the tank will be checked for the presence of acetylene, and if it is found, the cylinder needs to be cleaned first, and then your tank will be refilled.

Other than that, medical oxygen requires certification, and the same goes with the oxygen cylinder.

It is necessary to make sure that no impurities are found above a certain level for medical oxygen, not even added in by the cylinder itself. The welding oxygen tank, on the other hand, may not require certification for the cylinder.

The price of the oxygen is also determined by the factor that how much pure it is and in which cylinder it is filled. The medical oxygen in this way will be a little bit more costly than the welding oxygen cylinder.

Conclusion
To put it into short, it is the level of purity that determines which oxygen is suitable for medical purposes and which can be used for other trades. Secondly, medical oxygen cylinders are treated and refilled with more care and attention, and it is necessary to make sure that impurities are not added into it in any way.

What are the different types of oxygen?

Mainly, there are four types of oxygen gas, and that is aviation, medical, welding, and research. Each type is being used for particular reasons.

Is oxygen gas flammable or explosive?

Oxygen itself is not flammable or explosive, but it helps other fuels in burning more rapidly.

What are some uses of medical oxygen?

What are important safety guidelines for medical oxygen?

Medical oxygen cylinder should be kept in an upright position and keep it away from any type of heat source. Do not light a matchstick or spark a flame when oxygen is in use in the room.

Does medical oxygen have an expiry date?

What is the major role of oxygen in welding?

Oxygen gas is used in welding mainly because it helps in increasing the heat intensity and temperature. It becomes necessary when you are dealing with hard-core metal materials.

Is welding oxygen safe for breathing?

Industrial or welding oxygen does not contain any harmful substance; even then, it is not preferred for breathing.

Hassan Moore is a Welding week and working in the industry for about 10 years. So, at Weldingpick.com we share our Experience with equipment and latest technologies are being used in Welding Industry. 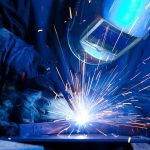 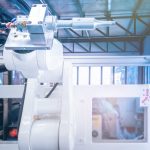 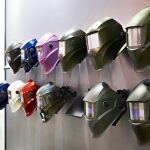 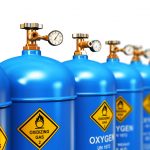 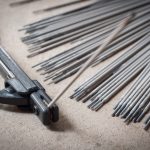